Lucas De Man graduated from the KU Leuven with a Masters in Literature in 2004. He immediately applied to the Amsterdam University of the Arts (NL) to become a Theatre Director and won the Matthijs Prize a young talent stipendium from Artemis and Young Talent Award from Theater aan Zee (BE) before graduating in 2008. Next to his job as artistic director of New Heroes, he works as a (freelance) director, actor and concept developer. He presents several art shows on Dutch national television among which Kunstuur (AVROTROS). From New Heroes, he also takes on several extra rolls such as City Artist of Den Bosch (2012-2016), Artist in Residence of the Rabobank (2017 – 2018), Curator of TAZ (2019), creative director of TedX Amsterdam en Amsterdam Light Festival (2019) and in 2019 he became curator of The Embassy of Biobased and Circular Building together with Pascal Leboucq. Lucas is a popular speaker for small and big events around the world. He won several prices and nominations but that is something for another time.

“I have always been very scared to lose the grip on reality. As a young boy I was always intrigued, but at the same time very scared, by everything that deviates from the norm. While making music, I sometimes find space for that fear and confusion.” 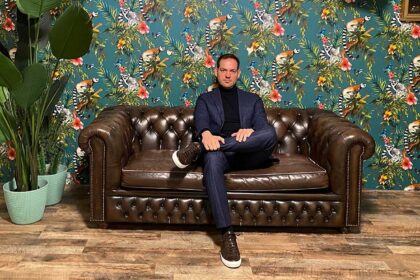 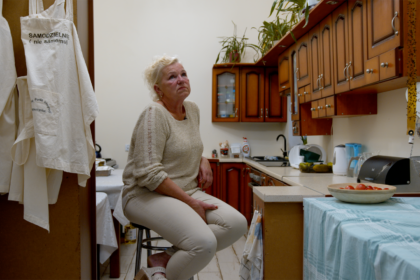 Being a farmer today is not easy 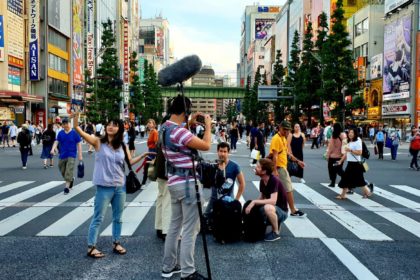 Asian millennials are (re)making their way in a world built on outdated systems, institutions, and ideas 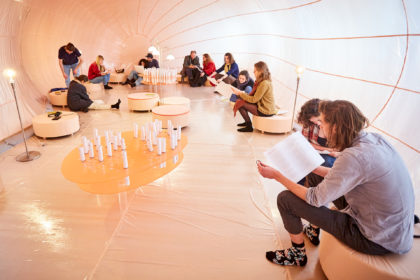 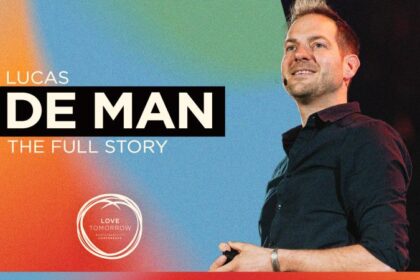 On why the future is biobased