An interactive performance to broaden the concept of manliness

Men are agressieve, competetive, and start wars. If we were to believe the negative news items of the media, we could conclude the world would be better off without men. But is this true? Tim van den Heuvel, Ivan Words, Rashif El Kaoui en Amro Kasr, aka. The Man Squad NL stand up to broaden the concept of masculinity. Men can be both tough and soft, without being perceived as macho or a sexless caring teddy bear.

The project is a cross over of spoken word, theater, lecture performance, poetry and more. A layered, surprising, high quality performance that speaks to and connects different worlds and people. The Man Squad members perform as duos. They share their story, but also ask each other and the audience questions about what it means to be a man. This results inn a interactive performance in which they celebrate the complexity of manhood together with the audience.

The Man Squad NL was selected as Best Practice by ‘Code Culturele Diversiteit’ (Cultural Diversity Code). The Flemish government was very enthusiastic and invited us to create a Flemish version and so we dit, check: The Man Squad BE.

The Man Squad is a production of Het Zuidelijk Toneel, Stage-Z, Lost Project and Company New Heroes and received support from BNG Fonds.

What's in a Man 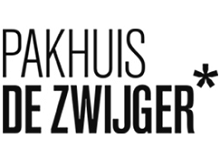 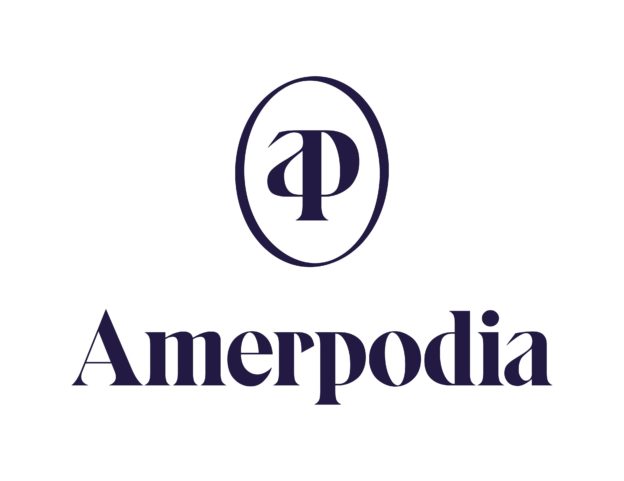 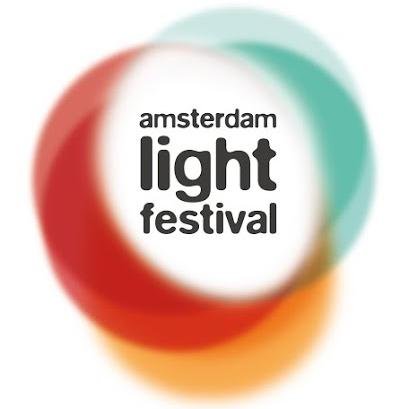 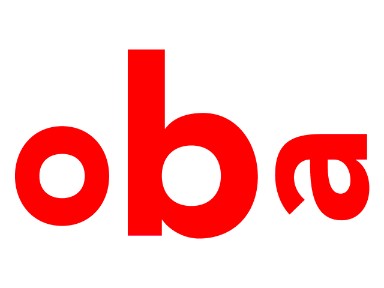