Company New Heroes has an office space at the Open Coop, behind the Tolhuistuin. We collaborate in several ways with Tolhuistuin.  In 2017 and 2018 for example we did this by coproducing a ‘talkshow’ in which we shared our latest artistic research, called De Man & Other Heroes.

De Man & Other Heroes: take a ride with Lucas De Man, artistic leader of Company New Heroes, through the 21st century. For his project he and his co-heroes dive again and again in new worlds. From the love life of elderly people to the loneliness of farmers, from visionaries in Europe to fighting millennials in the capital of Amsterdam. 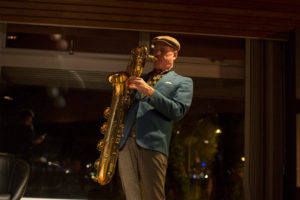 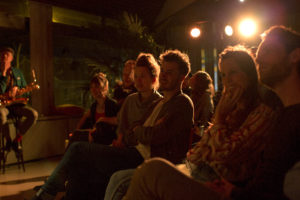